The film tells the Italian public the story of a family from Carnia, the love of a girl for a soldier of the alpine regiment and, above all, the odyssey of some soldiers who, taken by surprise by the armistice of the eighth of September while in the mountains of Yugoslavia, return home in time to save their village from the destruction plotted by the retreating Germans. The film shows the harsh beauty of this land and the character of the people who inhabit it.
The set the director chose is Villa Santina, home to the spectacular Radime waterfall (known as a ‘Devil’s flour’, in memory of a legend that has been recounted for generations), Rivoli Bianchi di Tolmezzo and Sauris di Sotto for the architectural lines of the landscape. For all nature lovers Sauris is a great starting point for walking and hiking, horseback or mountain biking in the woods, with breathtaking views of Mont Bivera, Mont Rucke or the green waters of Lake Sauris. 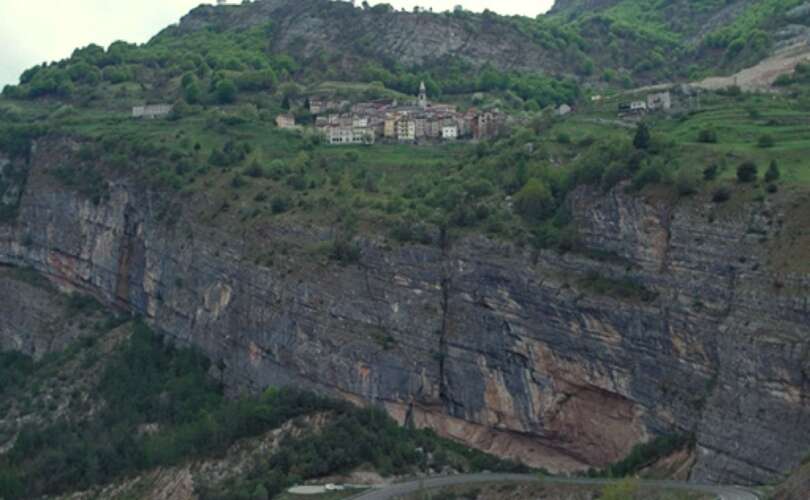 Vajont. The Dam Of Dishonor 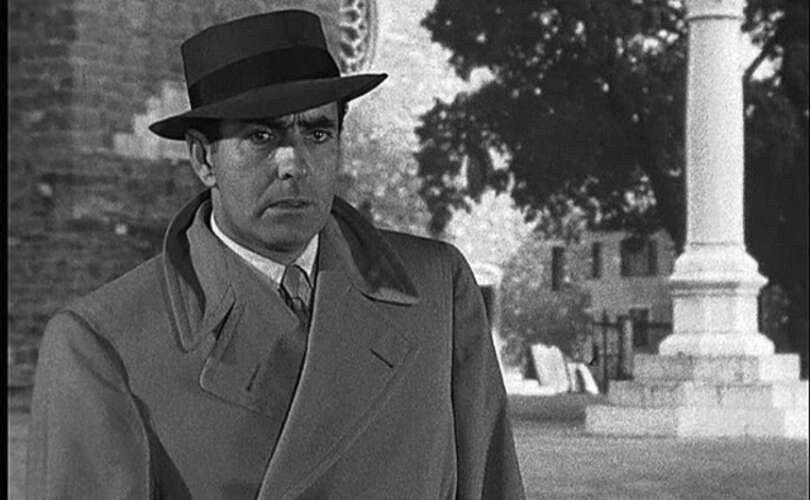