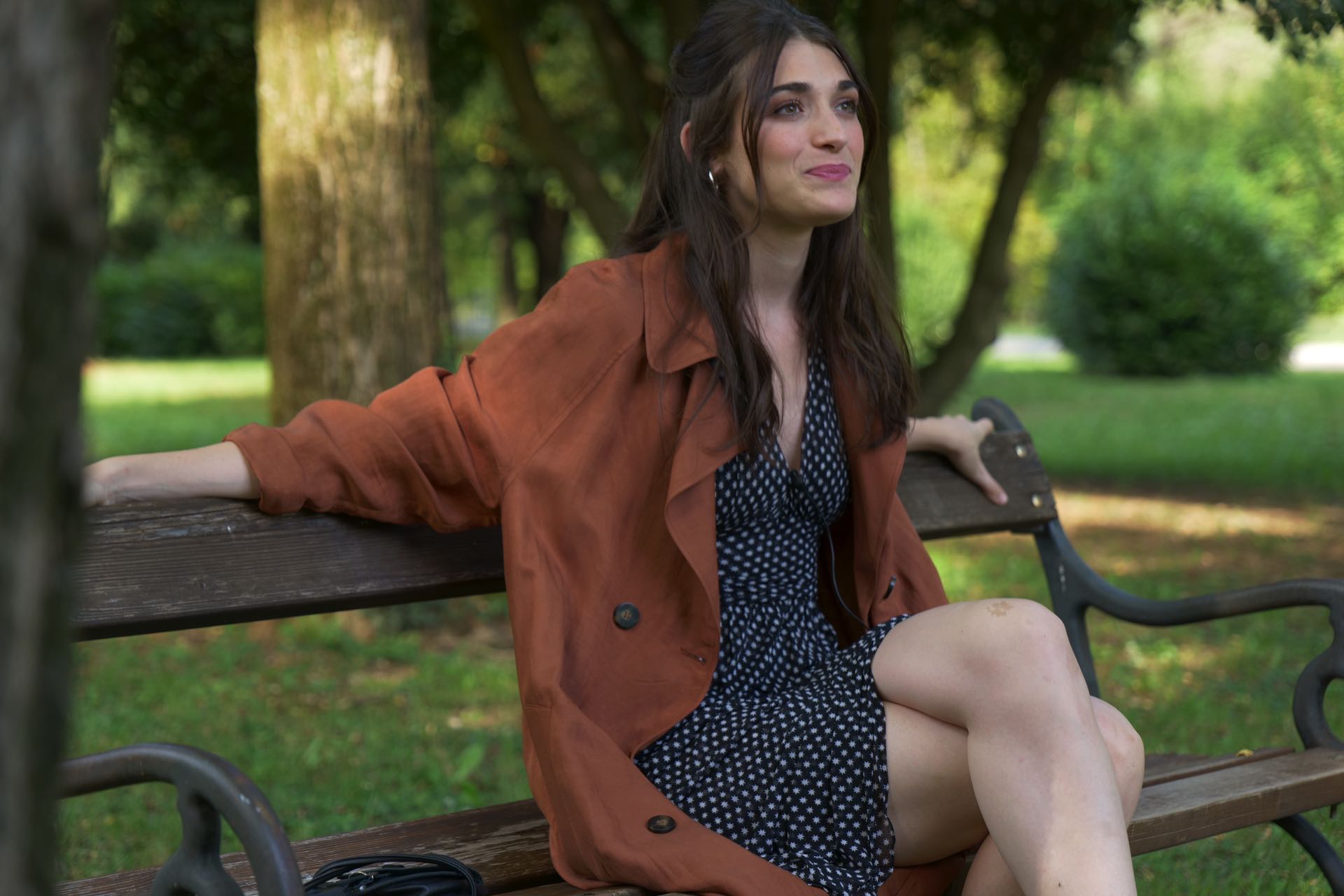 Ines is a young psychologist with a temporary job as a garbage woman, a passion for horoscopes and the tendency to tell lies. Alfredo is an engineering researcher developing a robot that can intercept human tastes and desires. They live in the same building and don’t like it at first, but circumstances will bring them closer! This romantic comedy is set in Udine and Gorizia. One of the places within the film is the Parco Basaglia in Gorizia, which was part of a former mental hospital. The pavilions of the district cover a large green area with trees and animals. It was damaged by bombing during the First World War and reopened in 1933 until Franco Basaglia took over. Does the name ring a bell? Franco Basaglia is a revolutionary figure in the history of psychiatry: with Law 180 and his therapeutic experiments, he restored rights to people with mental disorders. If you are fascinated by the only true revolution of the 20th century, visit Gorizia and Trieste or read the volumes of the series 180 – Critical Archives of Mental Health, which you can find at the following link: http://bit.ly/collana180_alphabetaverlag 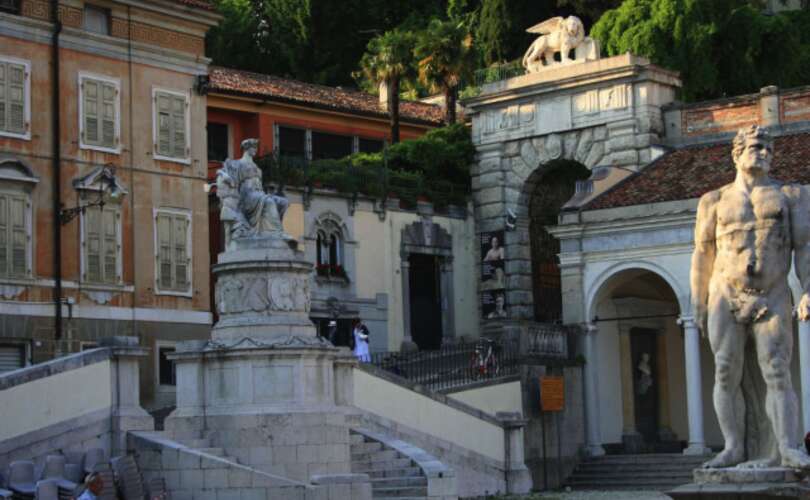 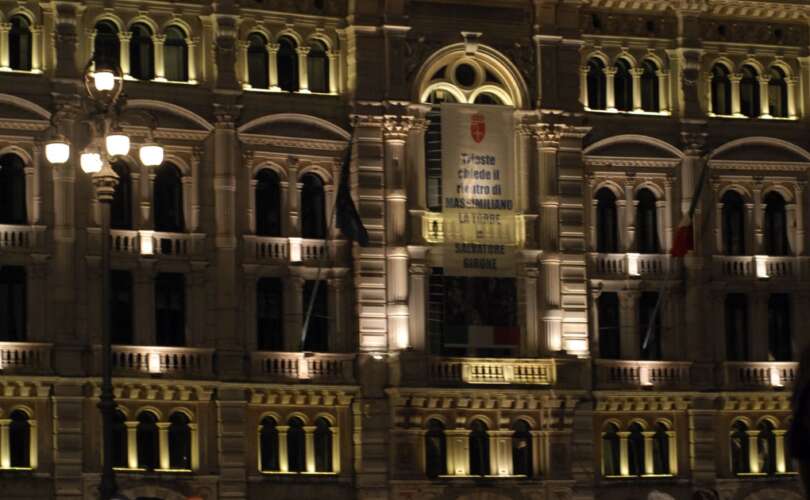