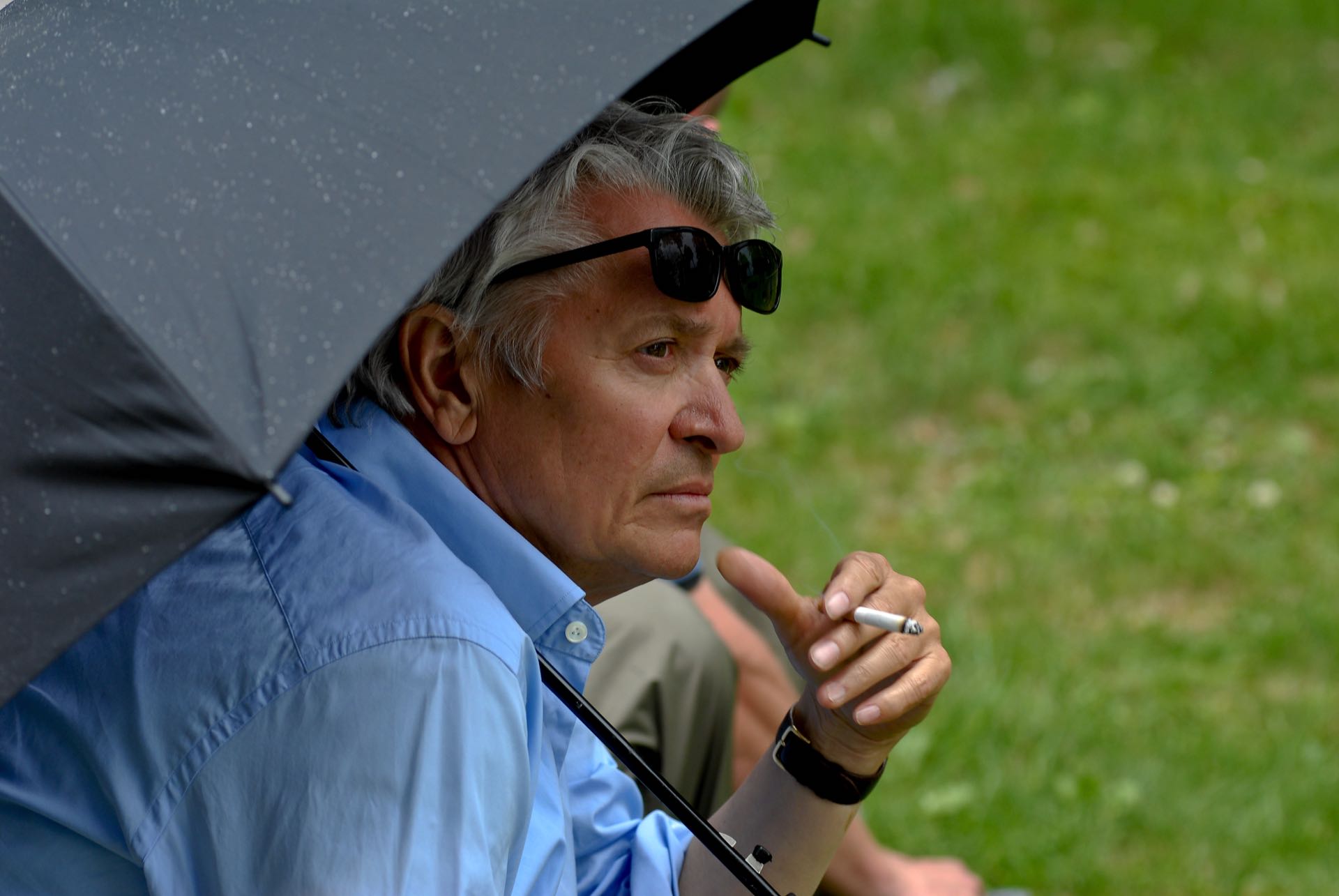 A series of tales intended for the German public, drawn from the best-selling German writer of crime stories Veit Heinichen. The protagonist is Proteo Laurenti, a police officer who moved from Salerno to Trieste. And it is Trieste, with its complexity and multiculturalism, which acts as the main background. Among the city’s locations: the questure in Piazza dell’ Unità d’Italia, the nineteenth-century Ausonia bathing establishment, which every summer hosts the famous Clanfe Olympics (belly flops intended to soak the girls and ladies who are crowded around the diving area) and the Opcina Tram. Filming shows the Castle of Duino, Muggia, a small pearl of a village in the Adriatic where you can visit two archaeological sites of great historical value, the Rosandra Valley – with its slopes, screes and steep cliffs, waterfalls and caves, and finally in Cassacco near Udine, Villa Gallici Deciani, a private residence, part of which is open for events, which boasts amongst its famous previous owners, the Jurist Tiberio Deciani, whose books on criminal law are still in use in Italian universities.

There was once a city of fools 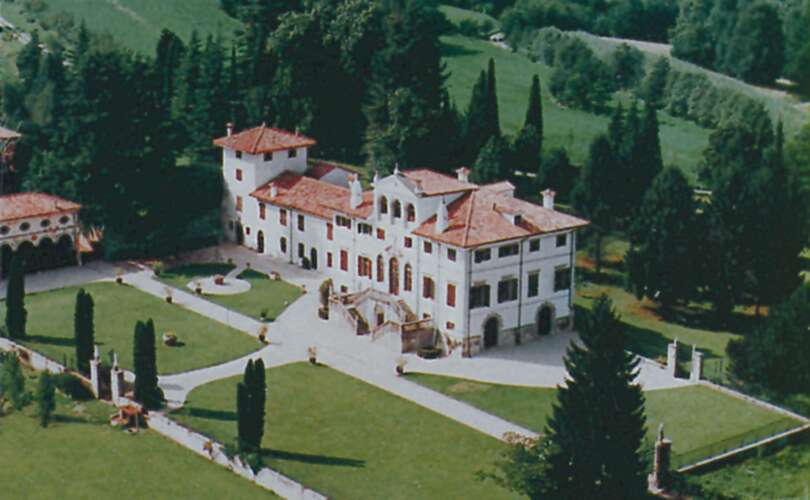 A Case of Conscience 2