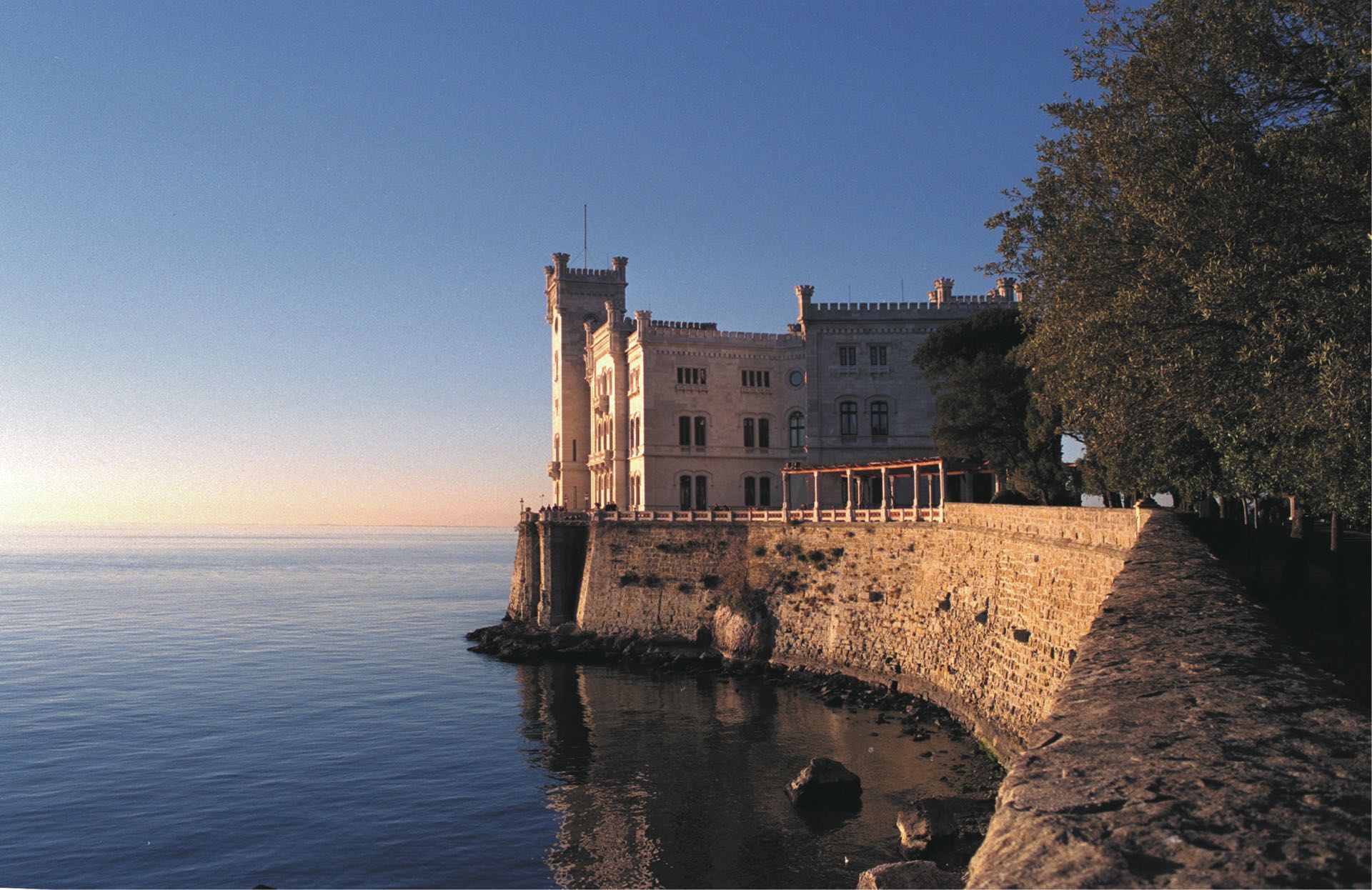 The miniseries aired on RaiUno (italian first national tv channel) chronicles the life of Elisabeth of Bavaria known as Princess Sissi. In 1854 she married Franz Josef of Austria and at just sixteen became Empress of the Hapsburg Empire. Miramare Castle, near Trieste, and the surrounding marine reserve were turned into sets. The park and the castle were built by Archduke Maximilian of Hapsburg, brother of Franz Joseph. Princess Sissi would have stayed there at least 14 times between 1869 and 1896. Particularly impressive was the transportation in Trieste of a historical ship used for filming and which was then moored in the waters of the Mediterranean. Another famous scene is the arrival of Sissi, returning from the island of Madeira on May 18, 1861, to the Miramare Castle. A moment immortalized by the painter Cesare Dell’Acqua, commissioned by the Archduke Maximilian, in a painting that is still at Miramare Castle. 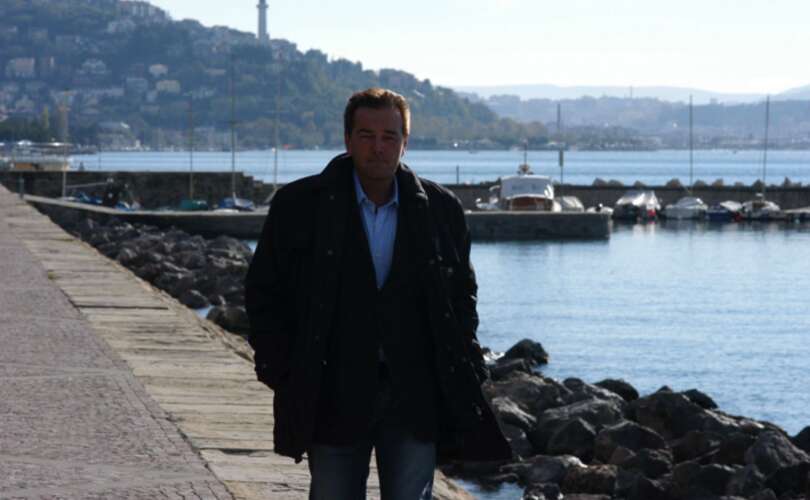 A Case of Conscience 3 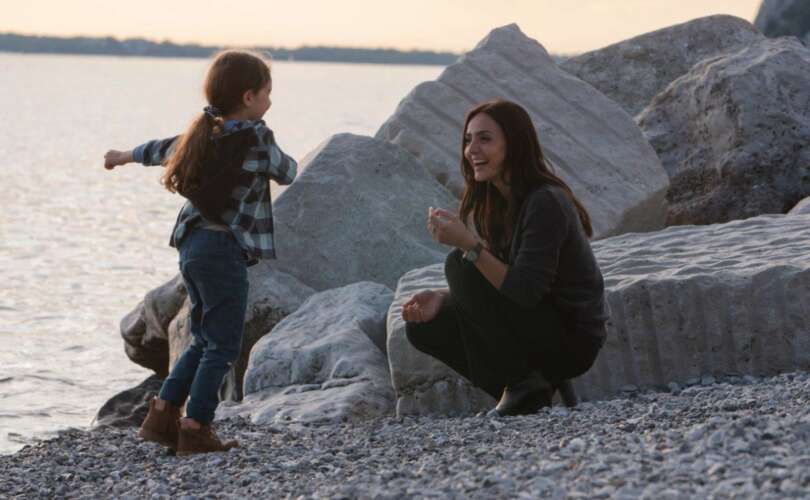