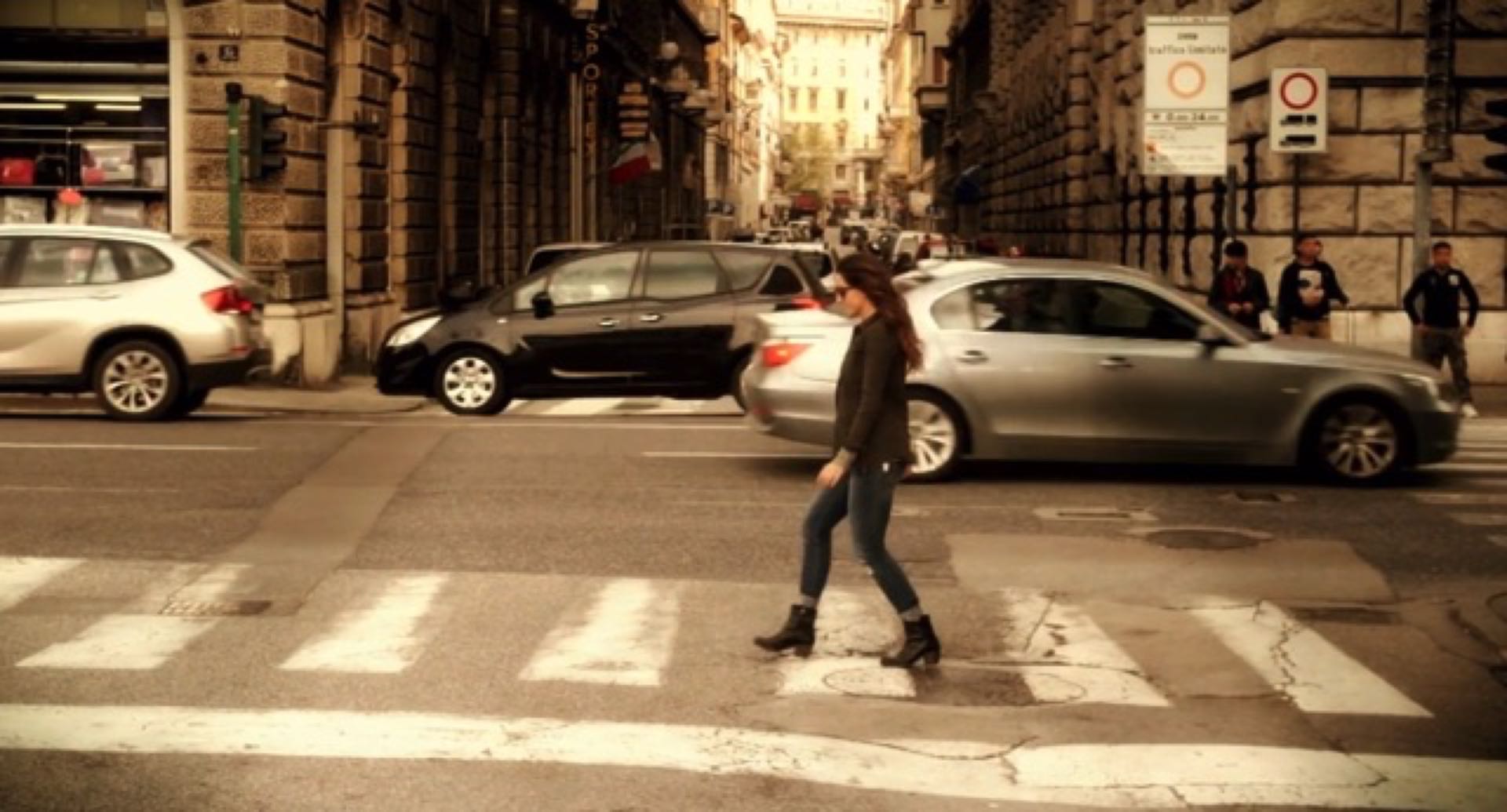 The advert for the famous brand’s campaign entitled “See New Shapes, Take New Roads” is shot entirely in Trieste and shows the city from a different perspective, looking for details and unexpected forms. We can recognize Viale XX Settembre, the alleyways of the Cavana neighbourhood, the underpass of the railway station, via San Nicolò and the Tempio Mariano di Monte Grisa (Temple dedicated to Mary, in Monte Grisa) whose massive structure dominates Trieste and its gulf. A place of prayer and worship since 1959, with its grandeur and sobriety, it seems to have sprung from the rocky ridge of the Karst and the green pine trees that surround it. On 1st of May 1, 1992 it was visited by His Holiness John Paul II. The “Formaggino” (Little Cheese Triangle) is how it is called by Triestini, due to its unusual shape. 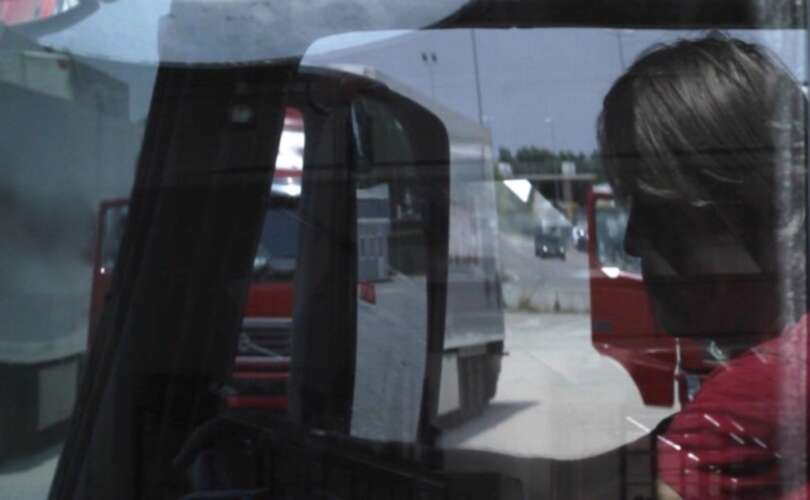