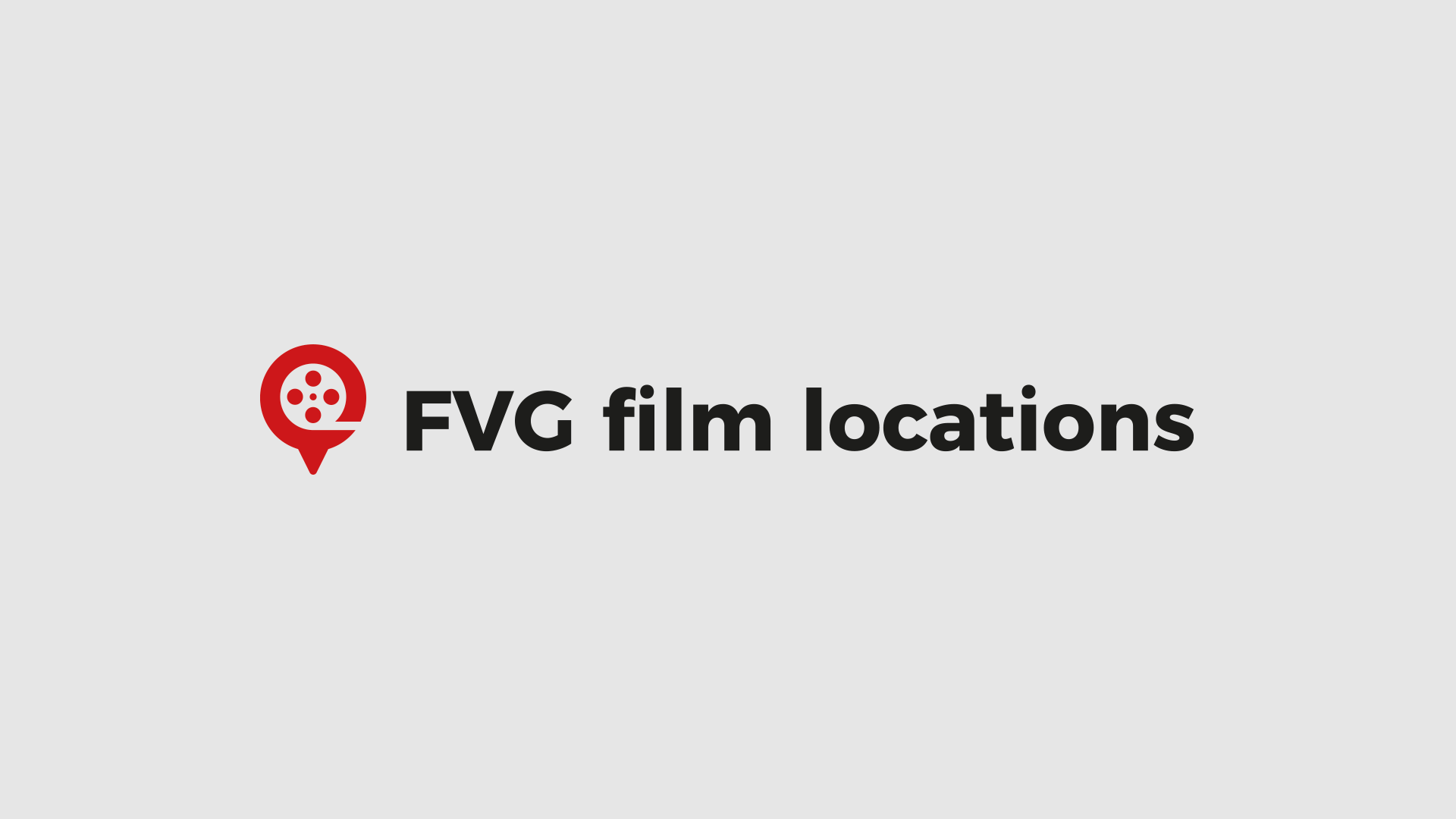 “Tolo Tolo” is considered an ironic portrayal of the Italian bureaucracy and the situation of migrants. It was also the most successful film to be shown in Italian cinemas during 2020. After the failure of his restaurant, Checco flees to Nigeria to start a new life, but suddenly war breaks out and he and other migrants are forced to embark on a long journey. The search for a better future has unexpected effects. The film shows the most important sights in Trieste: Piazza Unità, Ponterosso, Scala Reale and the banks. One of the scenes frames the famous Grand Canal … it is not Venice, but Trieste, even if the architect was actually a Venetian, Matteo Pirona. This canal was built between 1754 and 1756 in the heart of Borgo Teresiano in place of the salt pans. It is said that a small torpedo boat was also buried under the last part of the canal. Now this point is one of the most breath-taking in Trieste and is overlooked by historical palaces, churches and cafes. 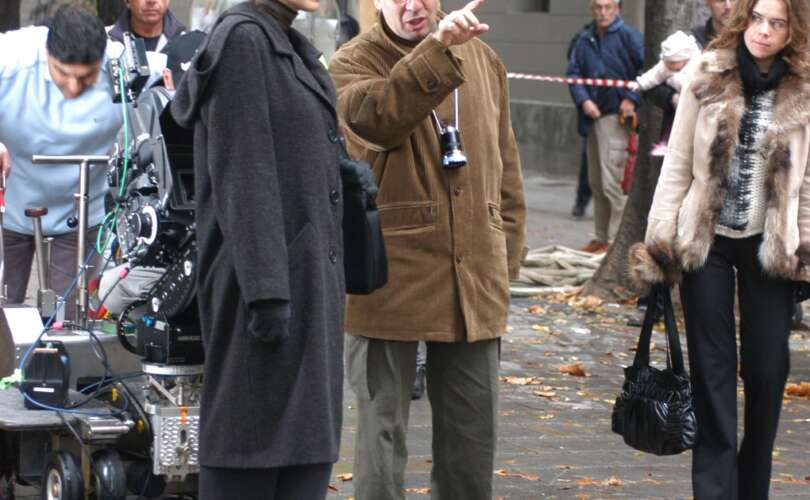 The Unknown Woman – The Other Woman 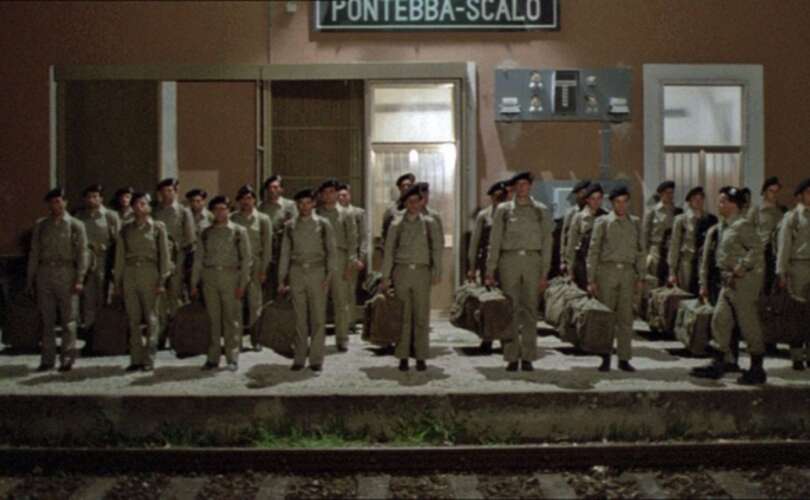