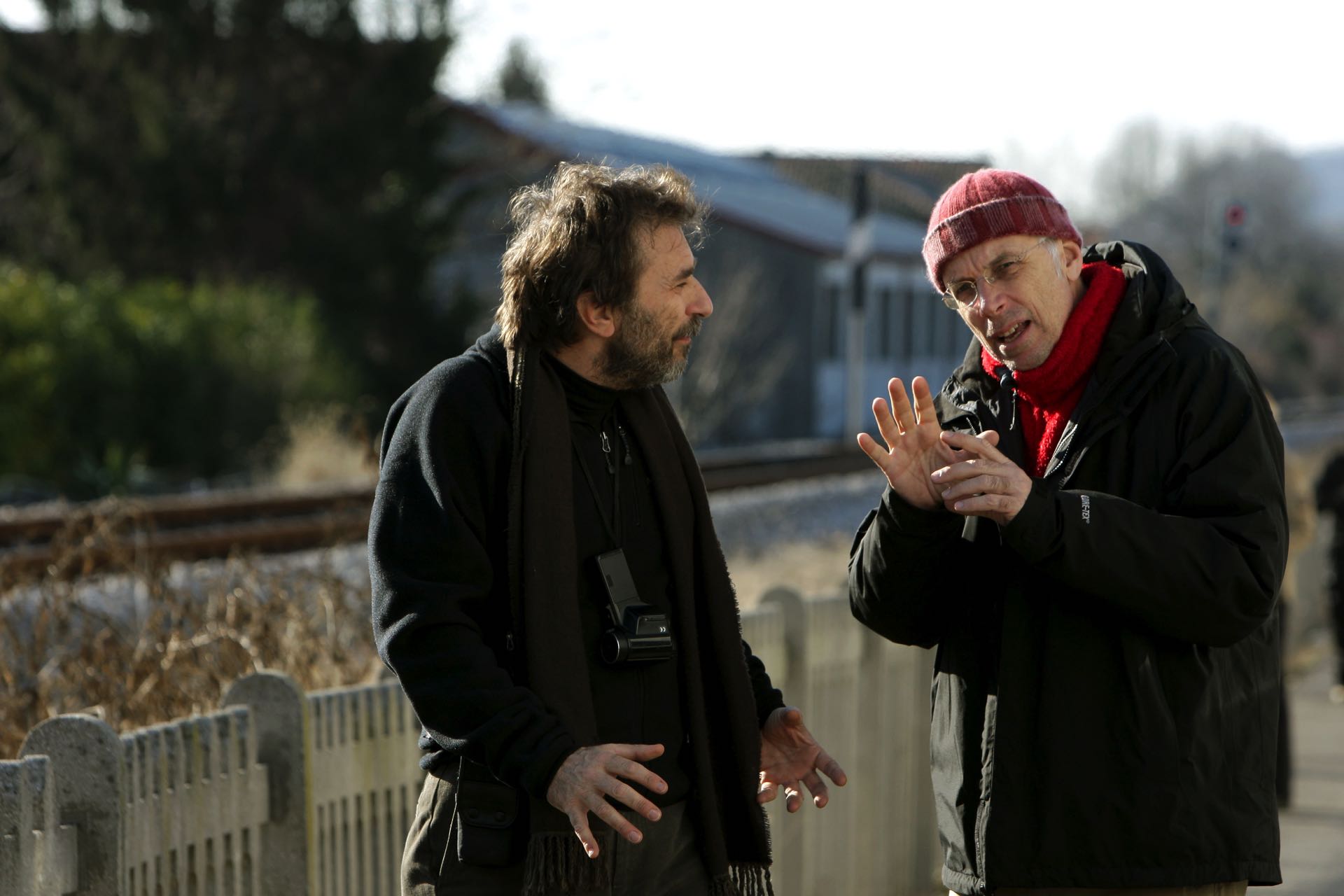 As God Commands is based on the Strega Prize winning novel by Nicolò Ammaniti. It tells the story of Rino and Cristiano Zeda, father and son. They live in poverty, in the degradation and in the solitude of a desolate province of Northern Italy, bound by a powerful love. Quattroformaggi is their only friend. One stormy night a tragedy happens.
Salvatores chose central Friuli for his film as he was impressed by the ‘signs’ of industrial areas, the natural environment and its surroundings, where the woods live alongside industrialization. We recognize Rivoli di Osoppo, Majano and Maniago, home town of the workshop of ancient weapons craftsman Fulvio Del Tin, who forged swords for the Hollywood films Robin Hood and Braveheart. 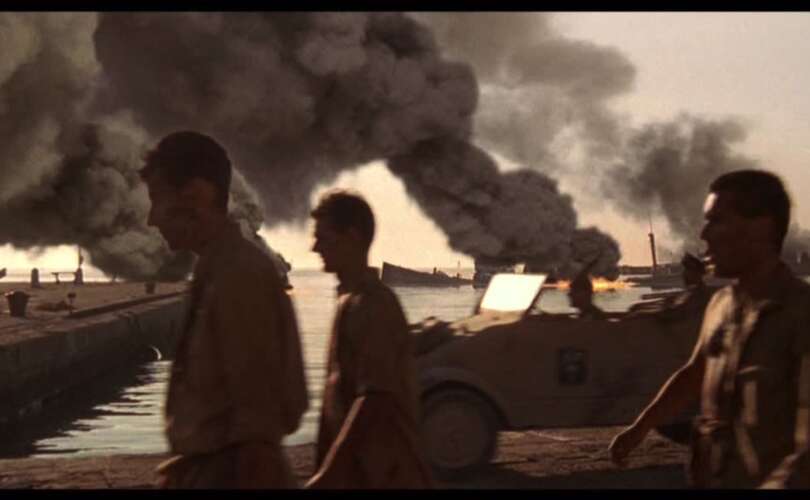 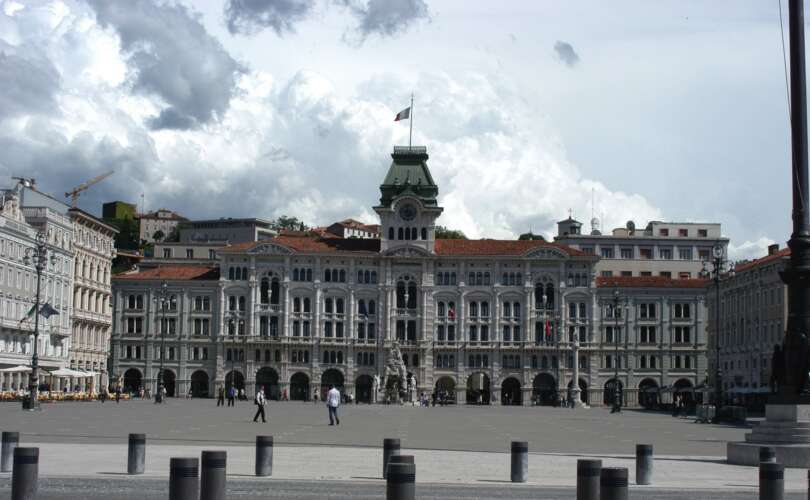