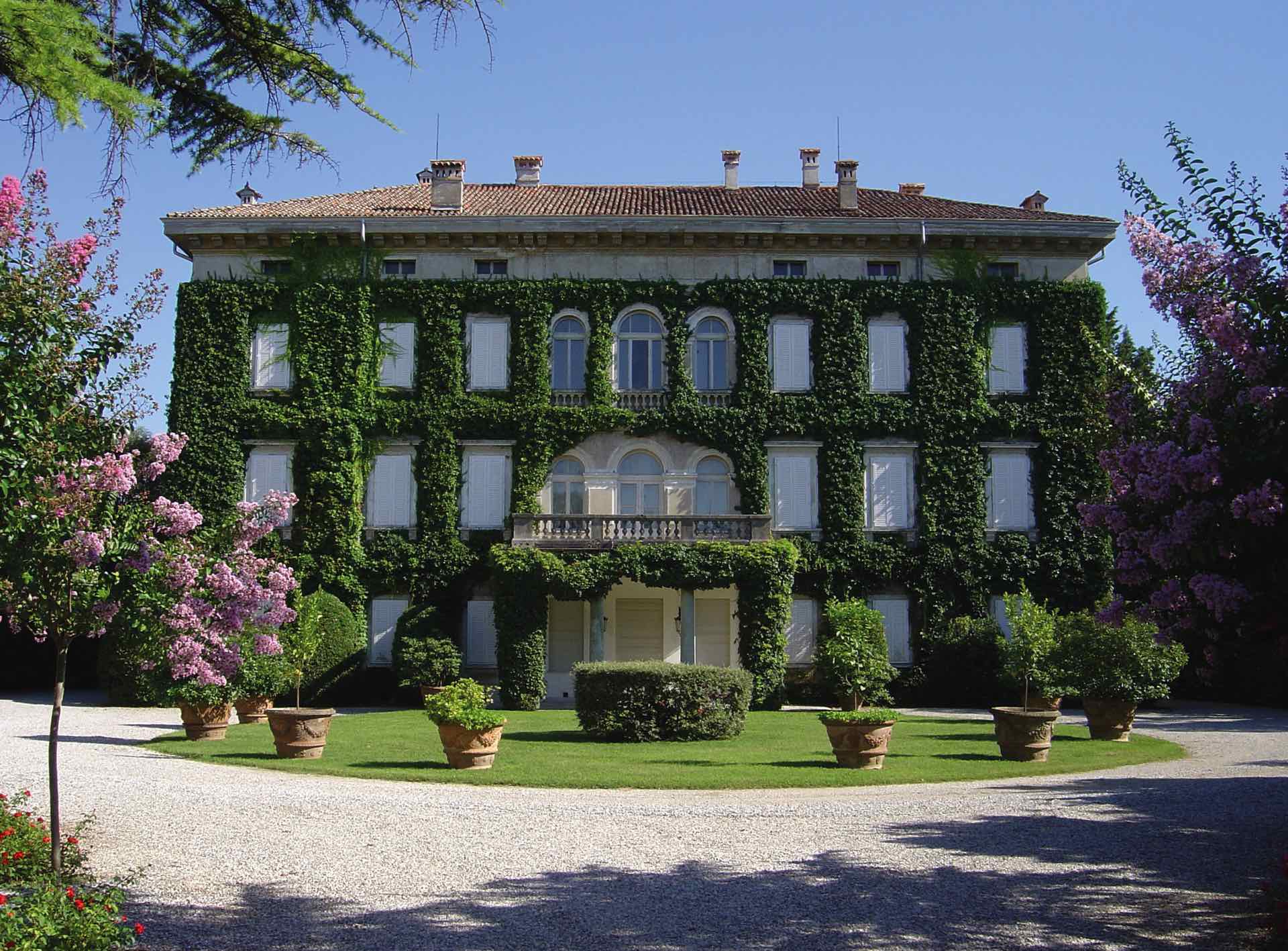 After a brilliant career as a fencer, Paul works as a sports journalist for a small newspaper. One day a close friend, Franz, is struck down by a heart attack. Paul decides to investigate his friend’s past and finds that his death hides secrets.
Udine stands out as a location. We see the headquarters of the ‘Messaggero Veneto’, the newspaper of Friuli, via Mercatovecchio, where the first market of the town was held in 1200 and the Friuli Stadium. Gemona, emblem of post-earthquake reconstruction, and Cividale, chief of the network ‘Italia Langobardorum’ and UNESCO World Heritage Site since 2011, are used as sets. 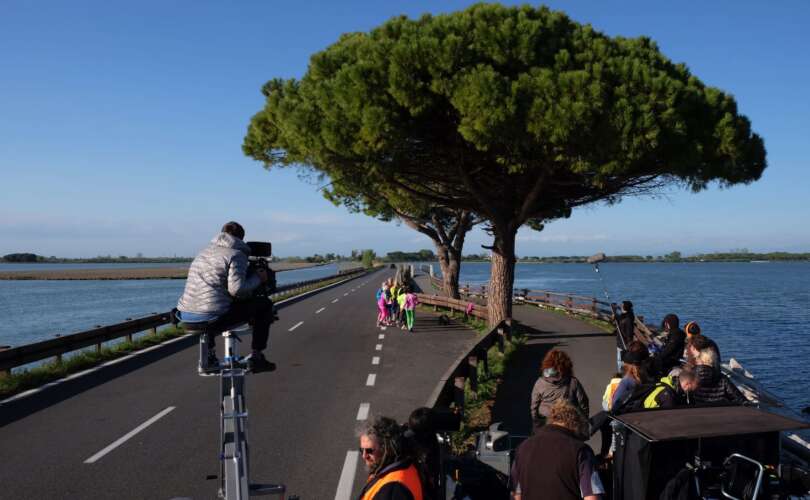