Giuliano Palma in a boat in the Gulf of Trieste. You don’t believe us? The artist filmed this videoclip radio smash hit in 2008. The beginning of the video was shot in the former Seamen’s mission – Casa del Lavoratore Portuale, which was transformed for the occasion into a recording company. Today it houses the main associations that deal with the cinema in Trieste. Also in town, you can see the Protti Gallery, a shopping mall in the city center, Corso Italia, via Mazzini, the coastal road, built in the 1920s and one of the main access roads to the city. And then there is the Gulf of Trieste, where every year on the second Sunday in October, there is the famous Barcolana regatta, which involves over 1,800 boats and 25,000 sailors and attracts almost 400,000 people to the city. This regatta is more than a competition, it is a great festival of the sea. 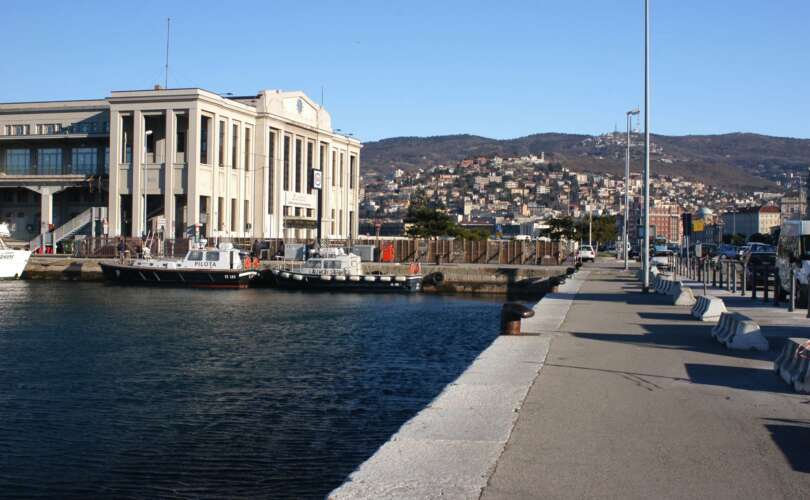