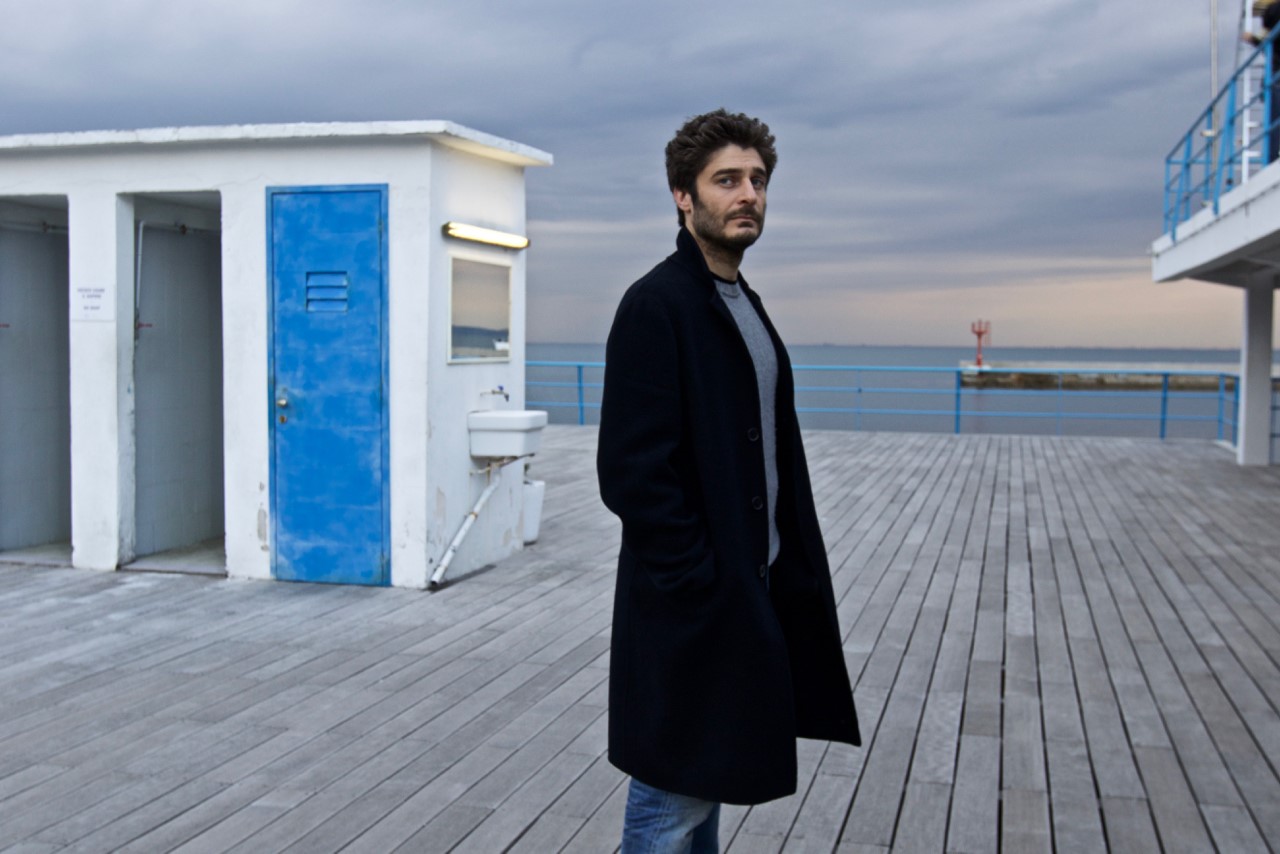 The series takes place in Trieste. Inspector Leonardo Cagliostro grapples with the most complicated case of his career: the investigation into his own murder. The man was killed during a police operation. Instead of going through the Red Door that separates life from death, he decides to stay in the earthly world. One of the most famous places and symbols in this crime series is the Ursus, the floating pontoon from 1914, which is equipped with a crane over 80 meters high. In the series it represents the Red Door, the border between the world of the living and the world of the dead. Another remarkable place is the Antico Caffè San Marco, where judges Anna Mayer and Antonio Piras meet, just as many personalities had done in the past: James Joyce, Italo Svevo and numerous authors who could find beauty and inspiration there. It is in fact one of the most important historical cafes in this city, a well-known meeting place for artists and intellectuals. The coffee tradition comes from the Austro-Hungarian past of Trieste and lasts to this day. Did you know that passports were forged in San Marco to allow anti-Austrian patriots to flee to Italy during the First World War? 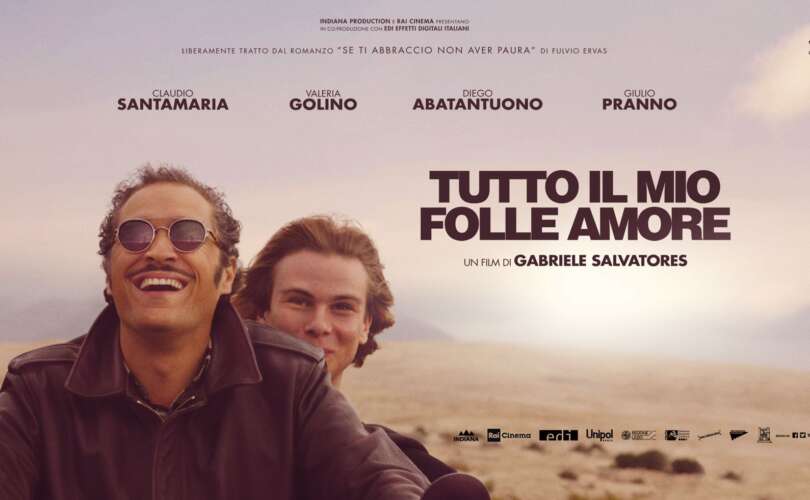 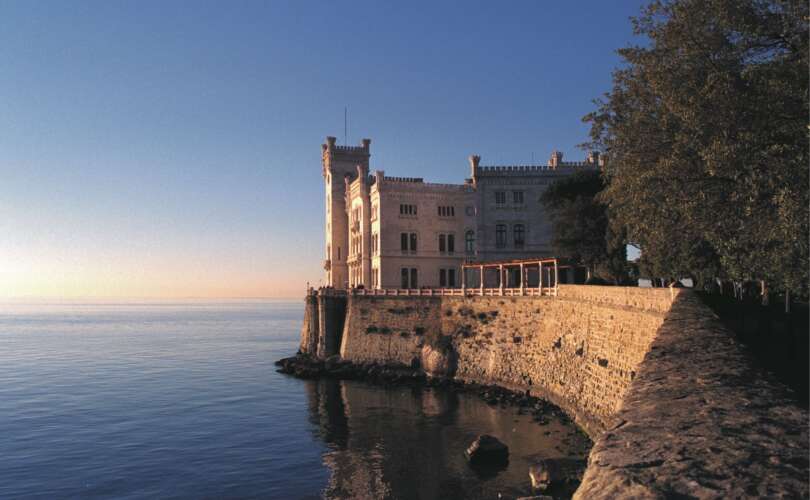 Go Where Your Heart Takes You