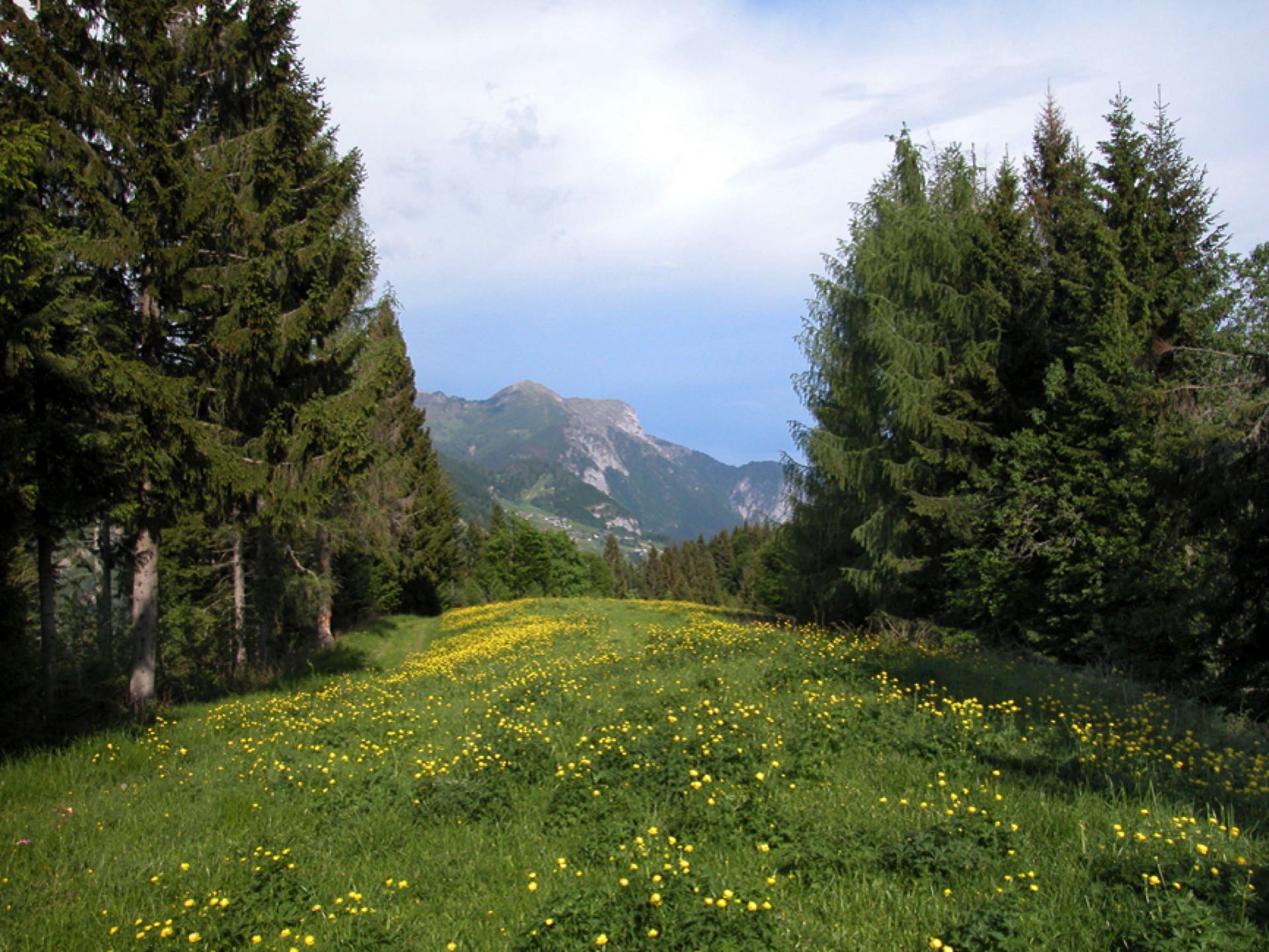 Mr. and Mrs. To are husband and wife, and a pair of professional thieves. Thanks to their talent they get rich easily and live a carefree life of luxury and splendor. Suddenly Mr. To asks for a divorce. Two years later, between one theft and the other, they find themselves in competition. Love will prevail.
Udine is shown on screens in Hong Kong, with its clock tower, built along the Porticato di San Giovanni. This gem, built in Piazza Libertà in 1527 by Giovanni da Udine, is on the same design as the Venetian tower in Piazza San Marco. The director chose Friuli attracted by faces, places and the typical atmosphere of the region. Among the other locations, in addition to Udine there is Sella Sant’Agnese, between Gemona and Venzone. 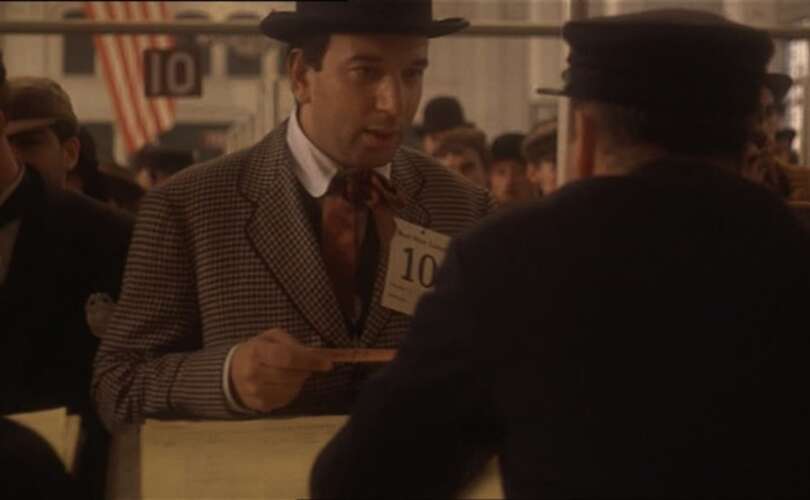 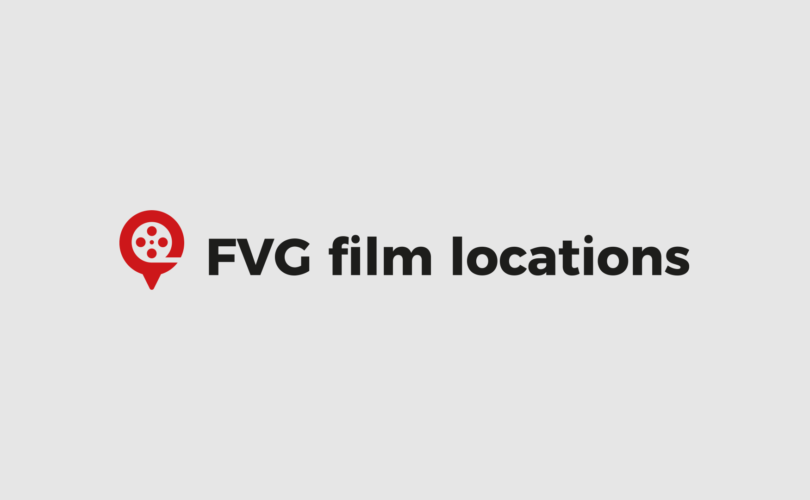