Zoran, My Nephew the Idiot 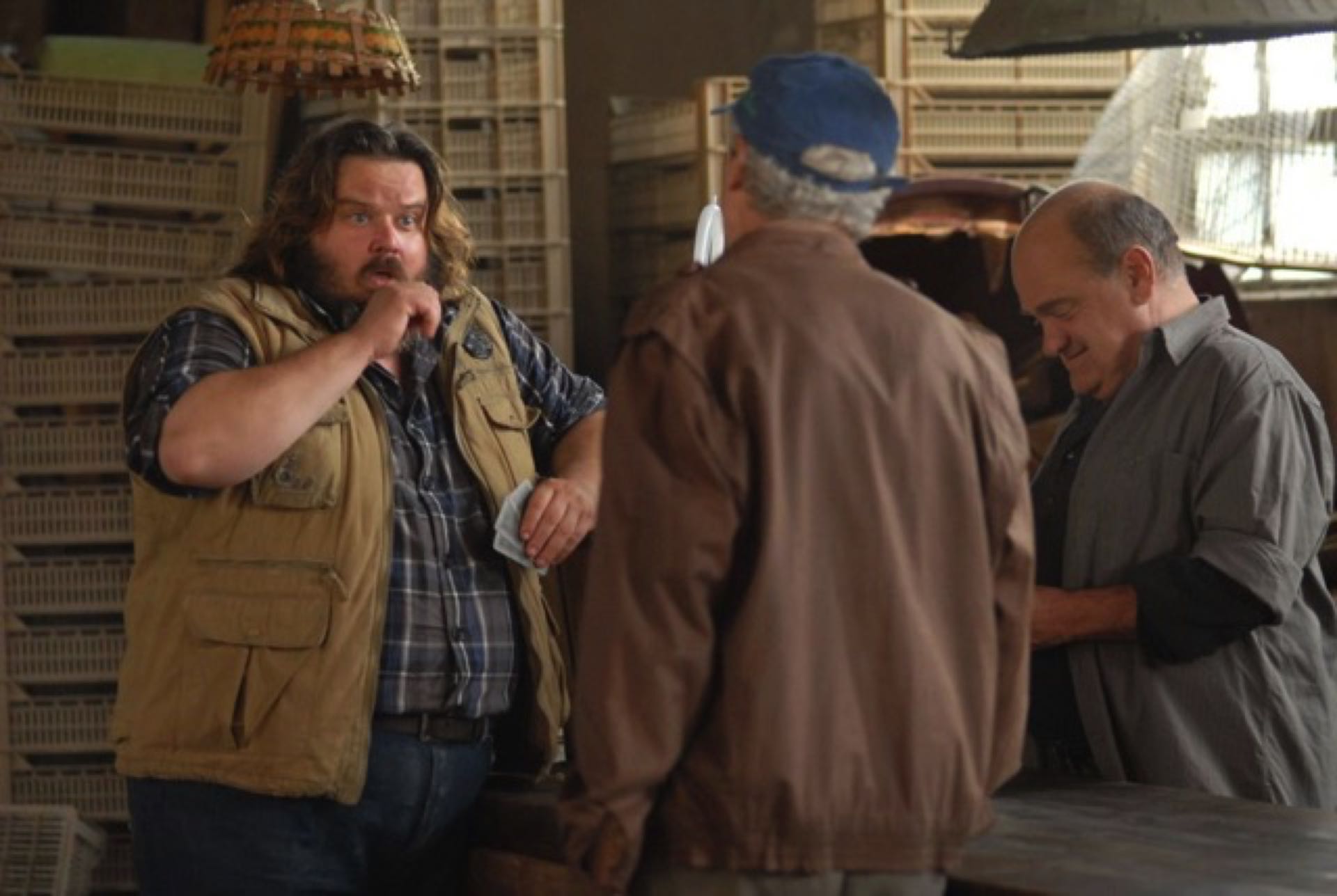 Paolo Bressan: forty, adrift, cynical and misanthropic, spends his days in the inn of a small village near Gorizia. One day his nephew Zoran, shows up, a strange sixteen-year-old brought up in the mountains of Slovenia. Paolo has to take care of the lad and he discovers the boy’s bizarre gift: he is brilliant at darts. For Paolo it is an opportunity to take revenge against the world. Acclaimed by the public at the Venice Film Festival in 2013, the film did not have the usual promotion: the invitation was to visit Casa Zoran, a villa transformed for the occasion into a osmiza. You do not know what osmiza are? They are private homes that open their doors to the public to sell their own farm produce. They can be identified by the hanging tree branch put in plain sight along the road and on the farmhouse itself. Opening days and times vary. The tradition dates back to 1784 when Maria Teresa of Austria authorized the farmers to sell wine, must and foodstuffs, which they had produced. They are popular with the young and old, tourists and locals, and many sportsmen who take advantage of a well-deserved refreshment there. 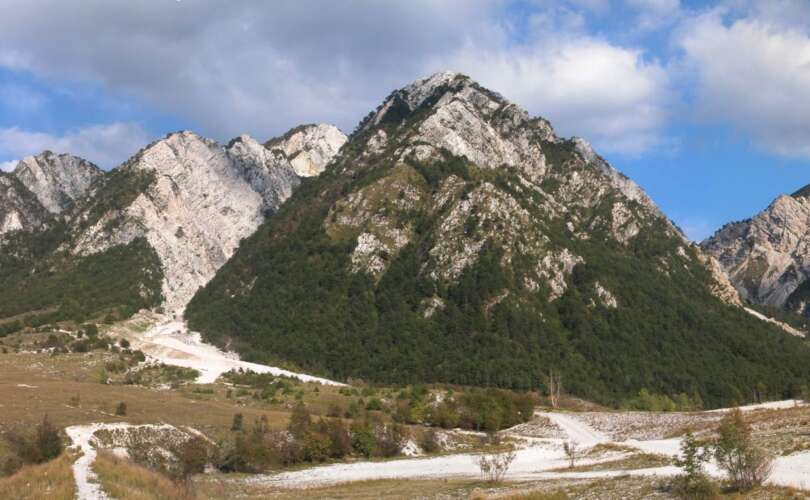